Dentistry Been Very Good to Me 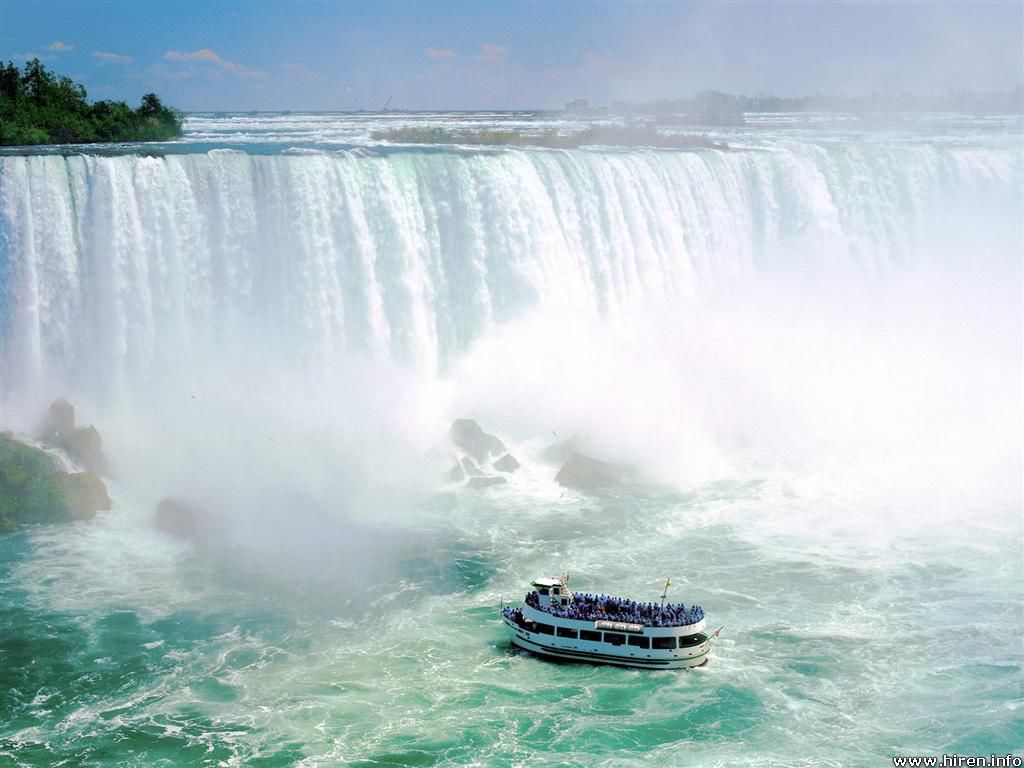 Sitting in a Barnes & Noble just chilling out after a hot yoga class and looking through one of John Wooden’s leadership books.

I come across a lesson that reads:

My mind wandered to where I originally heard that old piece of advice.  It was repeated over and over again in dental school…over 40 years ago.  I still use that advice in my practice and daily life.  Good thoughts from the old coach.

It was as if I had just said the magic words like Niagara Falls in that old Abbott and Costello skit.  If you never saw the skit it’s worth watching and you will appreciate the emotional response I got toward people’s dental school experiences.

I was severely outnumbered.  I had a great dental school experience.  Some of the best years of my life.  Maybe it was the time, late sixties to early seventies, but I felt no pressure, and I wasn’t some sort of child prodigy.  Compared to what came before it, I thought it was a piece of cake.  After all when I finished I would get the prize…a license to practice that would enable me to have a great life.  I felt fortunate…still do.

But obviously, after reading the responses, I was in the minority.

It seems that dental school bashing is all the rage these days.  Whatever happened to gratitude?  While reading the comment thread I was reminded of a blog post written a couple of years ago on the Lolabees Blog.  It was called 10 Reasons Why I Hated Dental School.

That blog post produced a ton of comments that supported the “I hated dental school theme.”  What was I missing?

I follow Lolabees blog and noticed through the years that her blog posts attract many people who seem to want to leave dentistry.

Is there something inherently wrong with this profession?  Did I miss an important meeting?

Sure I would have loved to play third base for the Phillies, but Mike Schmidt was a smidge better than me.  Look I don’t apologize for liking dental school or actually enjoying the fruits of of last forty years of labor in a field that I had total control over.

But as an author and an educator—it bothers me that so much bashing is going on when I know there is nothing inherently wrong with dentistry.

Then, in a dream one night, the word Millennial kept flashing in my mind.

I’m a Baby Boomer.  I come from a generation where a job meant something different than it does to today’s young people.  Millennials would prefer meaning over money…and so they change jobs more often.  My generation was satisfied in finding a job that provided a good life and we stayed with it forever.

When I looked at the bashing from that point of view I softened my outlook.

You see…I am very sensitive about doing meaningful work.  I spent the last forty years creating conditions that afford me the freedom to do meaningful, and important dentistry…dentistry with purpose.  Basically that is what my two books are about.

It’s tougher to do that these days.  But if you are willing to create that opportunity…it’s still there, and the grass is still not greener.

The one problem that I see is that of all the attributes needed for a purpose driven dental career...self-esteem is number one.

I have to admit that even forty years ago…my self esteem was tested in dental school.  But I am not one to give the advice to just “buck up and take it.”