The Path of Most Resistance – Key to Goal Setting

Filed under: Business of Dentistry,Self-development — Tags: fear — Barry @ 10:59 AM 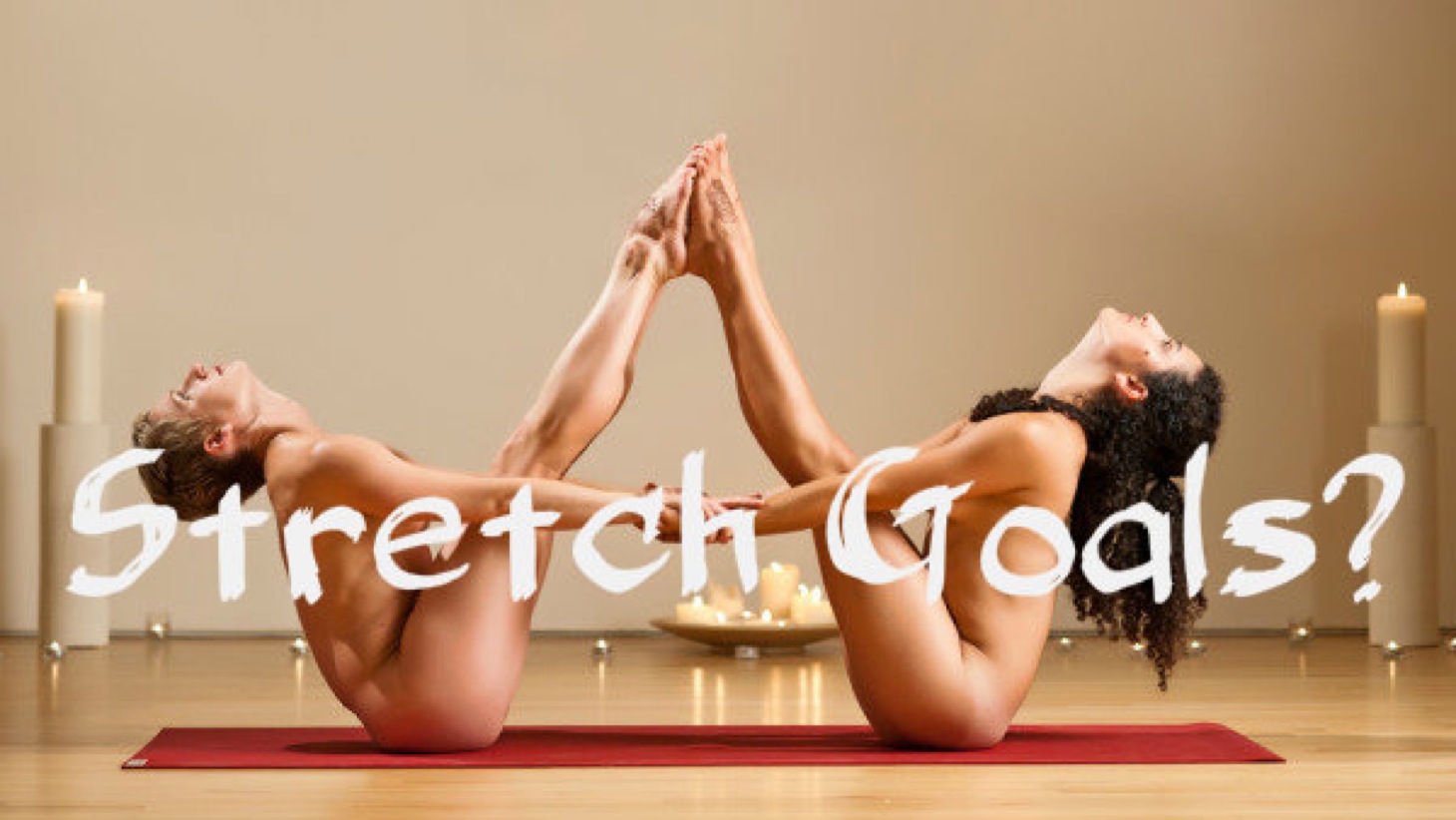 January 10, 2015.  The second Saturday of the New Year and my 8 AM Bikram Yoga class is way too overcrowded.  It happens every year.  January always shows an increase in attendance at Yoga, gyms and Weight Watchers.  “It’s okay,” I tell myself, all will be back to normal by February.  Leo the Sage tells us to set a yoga goal this year.  I think to myself, “I set that goal four years ago…I need a new goal for this year.”

Later on I tell Leo, “It won’t work, human nature will take over, they’ll be gone…something will stop them, I’m a dentist, I know all about objections.”

Fear, money, time, procrastination.  The list goes on, but it’s all about resistance.  Resistance is the enemy and resistance essentially is fear.

During Leo’s rap (he never stays on script, that’s what makes him a sage.), I hear references to so many other things beyond Yoga.  I wish all the dental lecturers would slip in some good self-help in their lectures, but that will never happen.

During the second posture I hear Leo say, “Pulling is the object of stretching.”  I think about my other goals…like writing this blog post, or the book I promised myself to write this year.  That’s what writing feels like sometimes, pulling.

Yoga is easy I think, it’s been four years…three days per week.  It’s become a habit, like my examination process.  But writing and meditating, those are my demons.

“Pulling is the object of stretching.”

A few postures later, the standing bow pose, one of the more difficult balancing poses, Leo tells us, “Go ahead, fall out…but get back in.”  I think about all the times I have fallen out…and got back in.  That’s the key…the getting back in.  So many people are too worried about the falling out part.

Once the fear comes…just breath…slow down the heart rate.  I think to myself, “I didn’t write yesterday…get back in that chair today.”

When we do the fixed firm posture, a severe back bend, I feel proud because this is one posture I have had a lot of success with over the past four years.  I remember when I could barely go back 20 degrees.  Now I can can place my head to to floor…not perfect but pretty damn good for an old man.  Many of the new kids on the block can’t do it…they’re 20 degree-ers.  Leo tells them to just go where they can’t go anymore…”go to your edge…feel the resistance.”

I laugh…because I have been there.  So many are afraid of the resistance.  They back off.  They would be surprised to know how far they really could go.

” Go to the edge…feel the resistance.”

The resistance is your friend.

“We are often reluctant to set very meaningful, difficult goals for ourselves. But well over 1000 studies show that when people set difficult and specific goals for themselves, they are vastly more successful and vastly more satisfied and happy with their lives than when they just say ‘well, I’m going to do my best'”.

Fear comes in many different forms.  The first step is to recognize it for what it it…and then meet it and slay it.  Here are some examples and things one might say in a Yoga class:

I think about three words all the time…destiny, innovation and change.  The world is always changing, and we must change with it.

See how much you can learn in just one Saturday morning Yoga class?