The Man Who Mistook his CT Scanner for a Hat 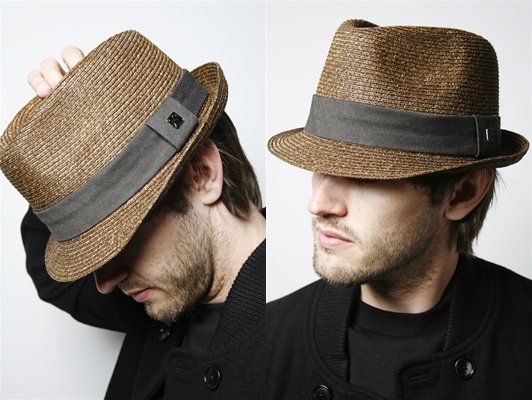 Okay fans…that’s not me.  But it is who I imagined I could be.  It just didn’t work out.  Let me explain.

Earlier this year I found myself in one of those newer discount malls you see around these days.  A sprawling, never-ending sea of brand names at marked down prices.  My wife was on a mission to get the deal of the century (she just didn’t know what it was yet), while I was out for a walk in the park.

I like the John Varvatos brand, so I naturally gravitated into that store.  While looking over the boots and leather goods I spotted a felt hat.  You know the type of hat…the one worn by just about everyone hanging out at the Promenade in Santa Monica.  Forget that I am 64 years old.  I tried it on and I became 25 again.  I tipped it this way and that…it looked great.  How much?  I asked.  “One seventy five,” she replied.

Well, you know the end of the story…I never wore it.  I had to have it…but.

You see when I tried it on I had a rush of dopamine flowing in my brain, stirring up the seat of desire.  Well…it never delivered on the happiness…but it did deliver on the promise of happiness.

How many times have we purchased items for our practices that we wish we could return.  The $75,000 laser?  The $120,000 CT scanner?  Items that we use for a while and then find their way into the corner, only to be brought out on special occasions.  Or like Seymour, the man eating plant in Little Shop of Horrors, saying, “Feed me.”

I recently attended a talk by my friend Dr. Bruce Small about all of the gadgets, devices, inventions, instruments and systems that he purchased over the last 35 years,  Do you remember Mastique?  TENS units?  True, some had value, but many reminded me of my hat with an even bigger price tag.

You know the sales adage, “People buy on emotion and justify with logic.”  I guess that says it all when it comes to my hat and that machine in the corner that mills out crowns and inlays.  I actually call it Seymour.

There is a metaphor that Jonathan Haidt, author of The Happiness Hypothesis, uses to describe man’s behavior.  He describes man’s mind as a raging elephant with a very small rider planted on top.  The elephant is emotion and the rider is reason.  We are, he claims, mostly emotional beings.  I guess this explains why my elephant mind bought the hat.  When my wife came in and asked me if I was twelve years old, the rider explained to her how good I looked.  The elephant won, and the rider served, not to disuade him but more like his lawyer.

I now all three of us stare at that hat.

So how will I behave the next time I get that rush of dopamine when a dental salesman tells me about this new digital whatchamacallit that will increase my production by 200% and make my patients love me because I will be on the cutting edge of dentistry?

That elephant should never forget the hat…but he will.