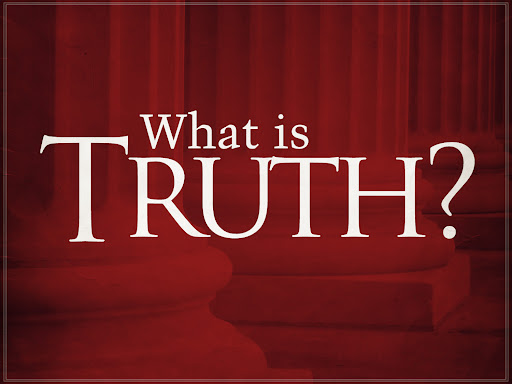 Just when I think I’m out…they pull me back in.  Last week I wrote a blog post warning readers to be aware of chauffeur knowledge.   Of course I am always on the lookout for potential chauffeurs, so when it came to my attention that TV doctor, Mehmet Oz did a series of shows called Toxic Teeth: Are Amalgam Fillings Safe? my chauffeur radar sounded an alarm.

Just the act of Googling Dr. Oz will show you that he has an opinion on just about everything known to man, and with a surgeon’s credentials and the backing of the media…you always have to wonder about his purpose.  Not that I am the suspicious type, but when he treads on my industry…I prefer the truth…if there is a truth.

I don’t want to get into the so called facts about amalgam.  The Internet is filled with conflicting information (of course if you have a dog in the fight you won’t think the info conflicts).  That’s why we may never know the truth about many things.  Yet we all have to make decisions…everyday.  Amalgam? Composite resin? Gold (there’s one Dr. Oz never mentioned)? X-rays? Centric relation occlusion? Neuromuscular occlusion?

Did you ever notice how all the chauffeurs start off by saying, “The Truth About…”

That’s what Dr. Oz did—he used words like poison, firestorm, potential toxicity, all the while an ominous soundtrack played like the one you hear when a political candidate has an ad about his opponent.  Well done production…but it doesn’t get us any closer to the truth.

I know the truth.

Well it’s my truth anyway.  Another word for my truth is opinion...I formed it by observing the field for over forty years and working in the profession…I’m not the chauffeur.  At the end of this post I will give you my truth.

Rolf Dobelli, in his fascinating book, The Art of Thinking Clearly, writes about two ideas that may come into play when making choices like the ones above:  Neglect of Probability and Zero-Risk Bias.

The first one, Neglect of Probability is our tendency to make decisions based on magnitude rather than true probabilities.  For example many people invest money in start-ups because of the high potential of profits to be made, and ignore the poor odds of a business actually making it.

Another example is the way many more people play the Mega- Jackpot lotteries even though the odds of winning are so much smaller compared to the normal lotteries.  Magnitude over probability…got it? Good.

So which would you pick? END_OF_DOCUMENT_TOKEN_TO_BE_REPLACED

How To Get a Discount From Your Dentist 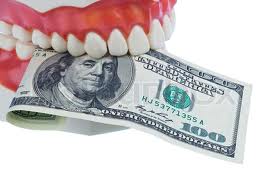 Nothing bothers me more than the bad rap dentists get these days.  It truly bothers me when I read how uncaring and greedy dentists are as told by dissatisfied patients.  I know that there are many people who love their dentist.   They are the ones who have the beautiful smiles and the pleasant breath.  In my forty years of dental practice I can say I honestly believe the majority of dentists are good, honest and caring people.  Sure they went into dentistry to earn a good living, like everyone else.  But remember they had to go through many barriers to entry like the high cost of education, the minimum four years of study and the tremendous amount of work needed to graduate.  A person really must be committed to their work to do that…and like most humans they want to “do good.”

I truly believe that most dentists want to help their patients first.

Then why all of the complaints about dentistry these days.  I have read some nasty rants on Facebook that really should have been censored.  But who am I to restrict someone’s freedom of speech.  Yes, dentistry can be uncomfortable but most dentists try to make it as comfortable as possible—no we’re not sadists.  There has never been a better time in history to get painless dentistry.  Yes, dentistry is expensive…but that’s not the dentist’s fault.  Your iPad is expensive too.  But between fear and cost…Houston, we have a problem.

Last June Frontline did a story on dentistry that was more about the current state of the economy than the actual state of dentistry…it is worth watching if you haven’t seen it.

People are staying away from the dentist.  I heard that even people with dental insurance are leaving 95% of the benefits on the table because they can’t afford or don’t want to pay out-of-pocket.

People believe that they are entitled to dental benefits.  That’s a political discussion I would rather not get into.  Entitled or not…most people aren’t covered to the extent that covers their dental needs…there will always be out-of-pocket under the current system.

After working with dental insurance companies for many years…generally I  can tell you they are not the hero of your dental story.  They are in business to make money.

The government?  Not yet…and when they do get involved…to the government it’s just a matter of making the numbers work.

So who can you turn to?

Yep—the man behind the mask.  He or she is your only friend if you want to keep your teeth.  Learn to trust him…stop saying such bad things about him, stop writing in the social media how greedy dentists have become.  Be nice, don’t cancel, pay your bills on time and be courteous to the staff.  When it comes down to it no one is entitled to anything in this world.  Be nice because if you truly need some important dentistry he’s the one who can discount it for you…if he likes you. 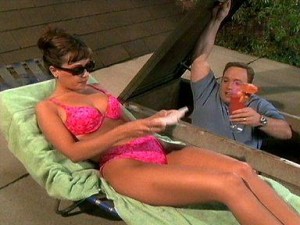 When the King of Queens was popular on television I never watched it.  These days I watch it everyday on reruns.  I love Doug and Cari…and I guess their popularity can be explained by their universal truths.

The other night I watched an episode that portrayed Doug having a difficult time with the challenging problem of selecting a birthday gift for Cari.  This is a quandary I find myself in at least once each year.

Doug was overjoyed when he found the “perfect gift.”  Cari complained about how badly she looked in glasses, so Doug bought her Lasik surgery.  Pure win-win.

Comments Off on Television Mimics Life

The End of Tooth Whitening 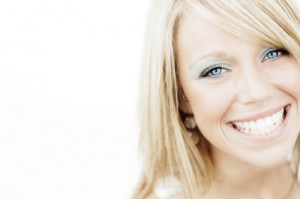 There was a time when tooth whitening was all the rage.  Everyone wants white bright teeth.  Dental practices focused on bleaching…big companies jumped on the bandwagon and created tooth whitening products from toothpastes to white strips to tooth whitening gels.  Tooth whitening systems  became big business…and dentists considered it their domain.

We bought lights and made deals to buy bleach in bulk.  Tooth whitening in dentistry became as common as dirt.  Today we have created the ultimate dental commodity.  Dental practices still charge upwards of $600 to bleach a patient’s teeth.  This is in spite of the fact that in many states people can go to the local mall and get the same procedure around $99.

Cruise ships began offering whitening services as well.  Through it all dental practices kept charging the higher fee as a “profit center.”

Well things are changing faster than going from A3 to A1.

In my book The Art of the Examination I wrote about the forces in dentistry that have made our services into commodities.  The forces I wrote about were dental insurance and advertising.  Today we have the new social e-commerce sites like Living Social and Groupon that are offering services, especially tooth whitening for as low as $79.

I wrote about this in my last couple of posts.

Well the same thing is happening with the Living Social and Groupon fascination.  I mean really…who doesn’t want a great deal?

Dentists all over the country are jumping on the bandwagon.  Patients everywhere are waking up to e-mails offering bleaching for $99 or less.  I know it’s a matter of time before we see Invisalign and veneer deals.

My feeling is that creating price wars through bitter competition can help the individual practice at the expense of the collective profession.

What’s your take?  The way I see it I wouldn’t be investing in a lot of bleaching supplies in the future.

Yesterdays’ post had to do with showing dogs and standards.  I used the words apathy and complacency to show how we have become resigned to this lowering of standards.  Then it hit me…the word, “whatever” has been used so often in our culture that we have come to accept these lower standards.

As an aside, I was back at the dog show yesterday.  I met with a lady who actually introduced me to the boxer breed twenty years ago.  She is a judge today and the owner of some of the most gorgeous dogs in boxer history.   I respect her opinion more than anyone in this field.  Coincidentally in our conversation she revealed to me that she believes that before she dies she will actually judge a group of “white” boxers.  This has never been accepted in the AKC.  Of course we love all dogs, but dogs with potential genetic defects just don’t make the standard.  Politically correct and fairness really don’t come into play when we are talking about excellence and standards.  Free markets and competition is what made this country great. 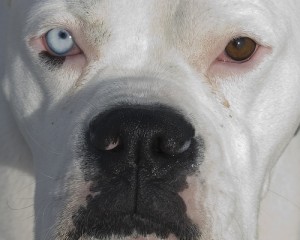 Comments Off on Whatever! 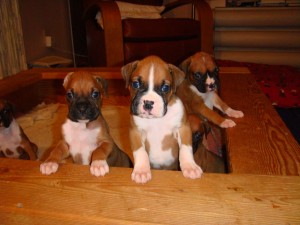